Differentiating Between Low and High Stake Objections When Dealing with Doubts 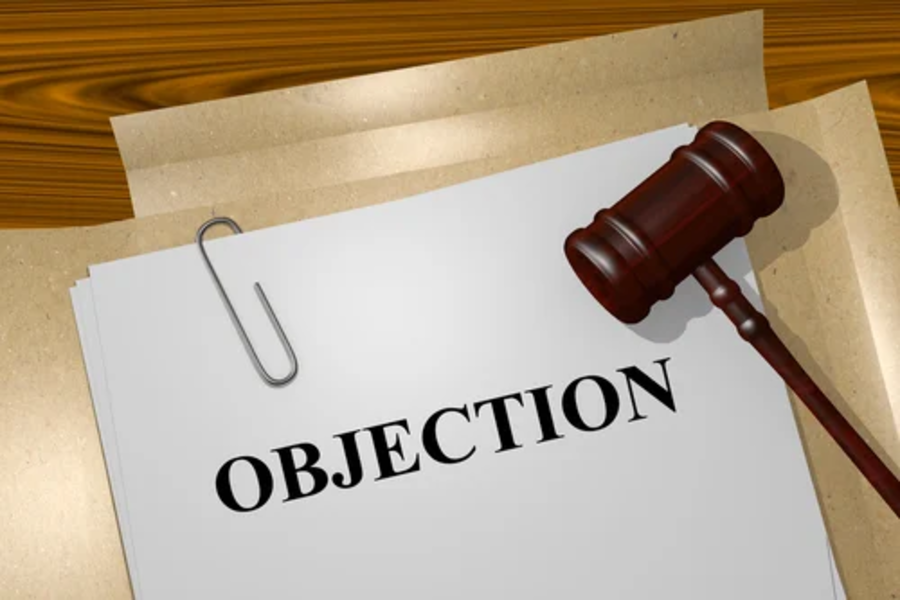 In a previous article, I wrote concerning the subject of apostasy — in particular, an intellectual pitfall that very frequently results in people seriously questioning or even abandoning their faith, namely, the need for cognitive closure that so many people experience. For many people, to feel confident in their worldview, they feel they need to have all of their questions answered. That is, people become so fixated on the objections to Christianity (such as the problem of evil) that they miss sight of the forest for the trees, overlooking the avalanche of positive confirmatory evidence for Christianity. In reality, the question we ought to be asking is “Are there more numerous and more substantive objections to believing the gospel or to disbelieving the gospel?”

In this article, I want to draw attention to another intellectual pitfall that I have encountered in many talks with people who have forsaken their Christian faith. That is, the failure to make an appropriate distinction between an objection of high stakes and an objection of low stakes. What do I mean by this? When an objection to Christianity carries high stakes, it strikes at the very heart of the Christian message, calling into question the core tenants of the faith. Objections of this sort include objections to the deity of Christ, objections to the resurrection of Jesus, objections from Jews to the Messianic credentials of Jesus, even objections from Mythicists to Jesus’ historicity, etc.

In my experience, most of the objections that have led people down the road of abandoning their faith have not been of this category. Rather, people lose their faith over much less fundamental issues — that is, over in-house theological positions which should be held more open-handedly. For example, I know people for whom a major contributing factor to them losing their faith was their moral objections to the doctrines of Calvinism. Now, I consider myself a Calvinist, but I recognize that there are many, many well informed godly men (some of whom have forgotten more of the Scriptures than I will ever know) who hold to a variety of positions on the sovereignty of God. Clearly, then, it is possible to be a well-informed, mature, orthodox Christian and hold to alternative positions on this issue. A moral objection to Calvinist soteriology, therefore, is really an objection to only one of the possible views on this topic. It should not be construed as an objection to Christianity simpliciter.

If I were to council someone who was wrestling with doubts over the Calvinist conception of divine sovereignty, I would of course do my best to respond to their objections to the Calvinist position, but I would also point them in the direction of resources that argue for alternative positions and perhaps even highlight how non-Calvinists interpret some of the relevant texts. I would rather someone disagree with me on a non-essential theological issue than reject their Christian faith.

Another issue that I have seen many people lose their faith over is the age of the earth. Unfortunately, many people are led to believe that if the earth is more than a handful of thousands of years old then Christianity is false. Thus, when young Christians go to college and are confronted with evidence that supports an old earth scenario, they abandon their faith, many times without first pausing to examine whether their interpretation of the early chapters of Genesis is the only possible way to read the text. Given that there are solid evangelical Biblical scholars on both sides of the debate, this indicates that multiple viable interpretations of the text exist.

I have spoken with several people who were troubled by the doctrine of Hell, and in particular the idea of eternal conscious torment. Indeed, this issue alone has led many to reject the Christian faith. However, when I have opportunity to talk with such people, one of my first questions is, “Why didn’t you become a conditionalist (annhilationist)?” After all, there are many solid Bible-believing Christains who do not believe that Hell constitutes eternal conscious torment — John Stott would be the best known among them. I personally do not believe the Scriptural case to be conclusive in either direction on that debate, although I would presently lean tentatively towards a conditionalist perspective. Again, though, closed-handedness about theological matters that are debateable among Christians can result in throwing out the baby with the bathwater, rather than simply revising one’s theological position.

Inerrancy is another issue that has caused many people to lose their faith. Indeed, some people believe that Christianity is so brittle a system that the whole edifice of Christianity collapses like a house of cards if it can be shown that there exists even a single historical error in Scripture. When such people encounter doubts about this or that peripheral detail in Scripture, then, it causes them to doubt the entire Christian system, when it would be far more rational for them to merely revise their understanding of the doctrine of inspiration.

Now, don’t get me wrong. I am a firm advocate of harmonization of historical sources generally, including the gospels and other portions of Scripture. I believe there is an inductive basis for thinking that the Scriptures as a whole are substantially trustworthy. However, if I were to be persuaded that Scripture was wrong about some peripheral matter of fact, it would not in the least perturb my Christian faith.

There are also different kinds of errors with different levels of seriousness. We need to take good care to make the proper distinction between hypothetical deliberate distortions of fact and what might be called good faith errors. The latter are a much less serious form of hypothesized error and do not significantly undermine the general trustworthiness of the Biblical documents.

Another distinction we should take care to make is between inerrancy and reliability. A document can be highly reliable and trustworthy without necessarily being inerrant. To maintain a high view of Scripture, I think every Christian should affirm the reliability of Scripture (which I think is supported by strong evidence), but inspiration and inerrancy (a concept that is itself notoriously difficult to define) is another one of those issues about which Christians can legitimately hold differences of opinion.

Now, let me add at this point by way of clarification that I am not advocating manipulating Scripture to make it say what we want it to say. All I am saying is that there is room for disagreement on certain non-essential matters between Christians of integrity, spiritual maturity, and spirituality. On those issues, we should hold to our positions open-handedly rather than closed-handedly. As my good friend Bobby Conway has put it, we should be as liberal as possible about our conservativism without lapsing into heresy. This leads to grace and humility in dealing with other believers who hold to different views on some of these issues, and safe-guards us against losing our faith for reasons that are unsound.