If Christianity is True, Then Why Do So Many Intelligent People Reject It? 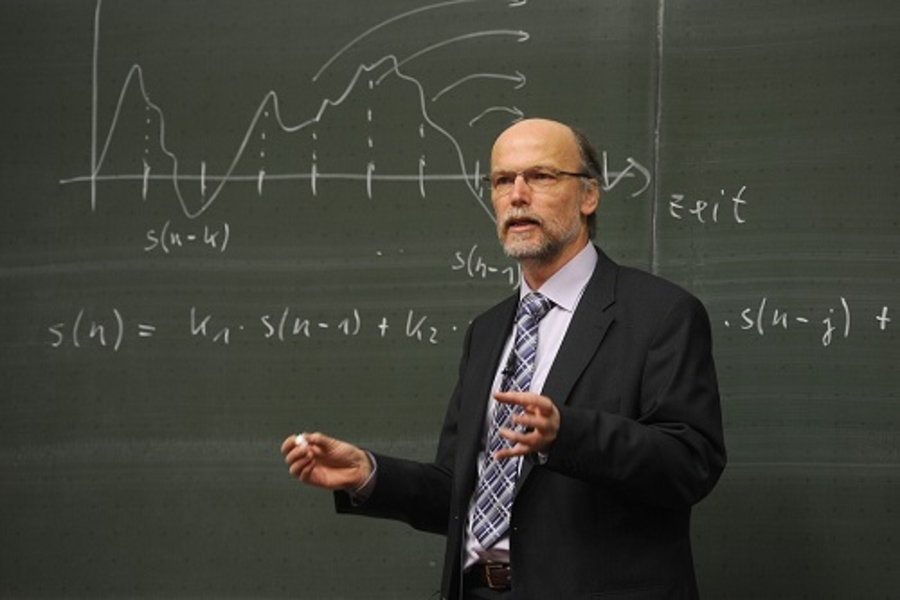 In previous articles, I have been discussing the subject of bad reasons that people lose their faith and how these could be avoided. First, I wrote about the need that many people have for cognitive closure – that they cannot sit comfortably in their worldview without having all of their questions addressed to their satisfaction. Second, I discussed the need for drawing a careful distinction between objections that carry high stakes and those which carry low stakes. In this article, I want to talk about an email I received last year via my website from a Christian who was wrestling with doubts. The email read:

I doubt the evidence for Christianity because I feel like if it’s so obvious and the logical conclusion then a majority of scholars should hold to the Christian position. I am a Christian, but I feel like this doubt is what’s keeping be from really having a relationship with God.

In this article, I want to talk about how I tackle questions like this. The first point I would make is that human beings, even very learned ones, frequently form and maintain their opinions on the basis of their preconceived ideas rather than on the basis of the evidence, and are also just as susceptible as the rest of us to falling into common intellectual pitfalls (such as those discussed in the previous two articles).

Allow me to quote to you some passages from New Testament scholars saying bluntly that their doubt arises principally because they refuse to allow room for supernatural events.

The belief that a dead man rose from the dead and appeared to several persons alive is at once disposed of upon abstract grounds. The alleged occurrence is contrary to universal experience; but on the other hand the prevalence of defective observation, mistaken inference, self-deception and credulity, any of which might lead to such belief, are only too well-known to it. Is it necessary to define which peculiar form of error is present in every false belief, before, with this immense preponderance of evidence against it, we finally reject it? We think not. Any explanation consistent with universal experience must be adopted, rather than a belief which is contradictory to it.

The contradiction between the supernatural accounts and the natural element which alone is historically available, could not be reconciled so long as the Gospels, or even a single one of them, was taken as truly and fully historical. This indeed they could not be, for the simple reason that they contain supernaturalism.

Anybody who says that he rose from the dead is faced with another problem that I shall address later—namely, if you say that Jesus rose from the dead biologically, you would have to presuppose that a decaying corpse—which is already cold and without blood in its brain— could be made alive again. I think that is nonsense.

I could go on with quotations like this for quite some time. But I hope that you will take these as a sufficient indication of the state of much New Testament scholarship for the past 150 years or so. It really does come back to David Hume. Paul’s old question is as relevant today as when he asked it of Agrippa: “Why should it be thought a thing incredible with you, that God should raise the dead?” (Acts 26:8)

We could also look at examples from science. For example, take this quotation from the atheist biologist Richard Lewonton (1929-present) [4]:

Our willingness to accept scientific claims that are against common sense is the key to an understanding of the real struggle between science and the supernatural. We take the side of science in spite of the patent absurdity of some of its constructs, in spite of its failure to fulfil many of its extravagant promises of health and life, in spite of the tolerance of the scientific community for unsubstantiated just-so stories, because we have a prior commitment, a commitment to materialism. It is not that the methods and institutions of science somehow compel us to accept a material explanation of the phenomenal world, but, on the contrary, that we are forced by our a priori adherence to material causes to create an apparatus of investigation and a set of concepts that produce material explanations, no matter how counter-intuitive, no matter how mystifying to the uninitiated. Moreover, that materialism is absolute, for we cannot allow a Divine Foot in the door. The eminent Kant scholar Lewis Beck used to say that anyone who could believe in God could believe in anything. To appeal to an omnipotent deity is to allow that at any moment the regularities of nature may be ruptured, that miracles may happen.

Clearly, then, the popular stereotype of scientists and critical scholars as impartial investigators who are totally objective in their search after truth is not as clear as we might first be disposed to think. Nobody does their scholarship in a vacuum, and everybody brings their presuppositions and preconceived ideas to the table when evaluating evidence.

Given my involvement with intelligent design (ID), I sometimes get asked why, if ID is true, it is rejected by the consensus of scientific opinion. However, my experience of talking to many scientists, even biologists, is that the vast majority of them are not particularly well acquainted with the field of evolutionary biology, which lies, for many of them, outside of their specialist research focus. Even among evolutionary biologists, a majority of them — at least going by my own interactions — are not at all well acquainted with the relevant issues in the debate over ID. Thus, it is not the case that ID has been tried and found wanting, thereby generating a consensus of informed opinion against it. Rather, the majority opinion is uninformed and therefore does not count for very much as far as I am concerned.

I find that many Christians are intimidated by atheist critical scholars who are University professors with PhDs and long publication records. Indeed, it is common to think that such people must know what they are talking about merely by virtue of their academic reputation. In my next article, I want to attempt to remove some of that intimidation by tackling the arguments of a very well known critical scholar who has written a number of best selling books criticising the Christian faith, in particular calling into question the historical credibility of the gospels. His name is Bart Ehrman, a professor at Chapel Hill University, North Carolina. By reviewing some of the content of Ehrman’s books, one can see that all that really is required to refute most of his points is to look up the relevant sources for yourself. It does not take a scholar. I trust that my next article will reveal why you should not be intimidated by a scholar simply because they hold a PhD, a position at a major University, and a stellar publication record.

1 thought on “If Christianity is True, Then Why Do So Many Intelligent People Reject It?”