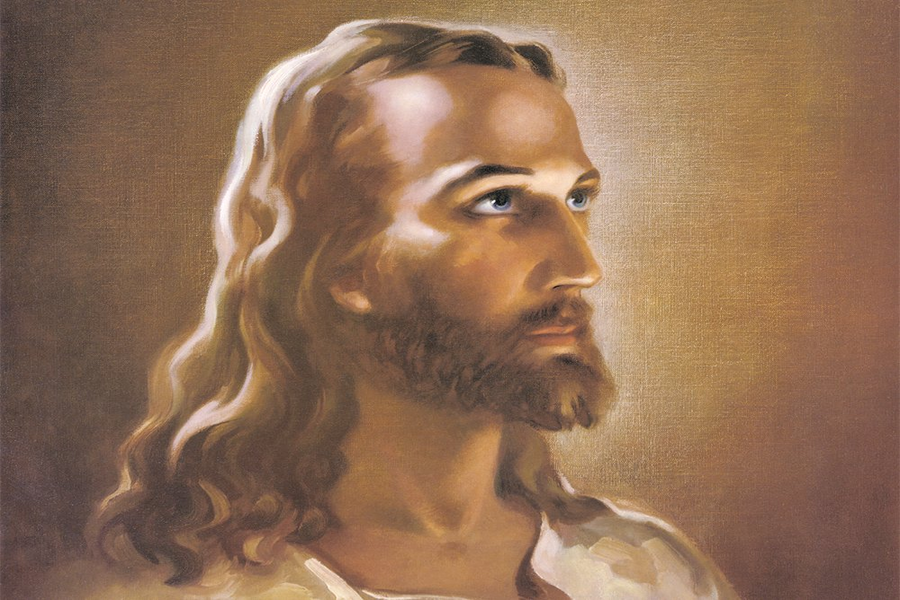 One favorite proof-text among Muslims and Unitarians who deny the deity of Jesus is John 14:28, in which Jesus declares that “The Father is greater than I.” Is this a denial on the part of Jesus to be God? This is a prime example of reading a phrase out of its surrounding context. There is also the problem of the numerous texts throughout John’s gospel which affirm Jesus’ deity. If our interpretation of one verse of a particular book flies in the face of everything else the same book says, we have probably not understood it correctly.

The first difficulty for the Muslim is that use of this text is a double-edged sword, since no Muslim can believe that Jesus really said this. After all, the Qur’an is very clear that Allah is a Father to no-one, even in a figurative or allegorical sense — not to Christians, not to Jews, not to Jesus, nor to anybody else (e.g. Surah 5:18, 6:101).

Second, if one reads the whole of verse 28, rather than just half of it, we read that Jesus said,

You heard me say to you, ‘I am going away, and I will come to you.’ If you loved me, you would have rejoiced, because I am going to the Father, for the Father is greater than I.

Why should the disciples be rejoicing that Jesus is returning to the Father? The reason given is that the Father is greater than He. Why should that be a cause for rejoicing? The answer is given in verses 12-14:

Truly, truly, I say to you, whoever believes in me will also do the works that I do; and greater works than these will he do, because I am going to the Father. Whatever you ask in my name, this I will do, that the Father may be glorified in the Son. If you ask me anything in my name, I will do it.

The reason, then, that Jesus’ returning to the Father should cause the disciples to rejoice is that the Son is going to reclaim the glory and divine privileges which had rightfully been his along with the Father from eternity past — i.e. that which he voluntarily laid aside at the time of the incarnation (e.g. see Philippians 2:5-11). In fact, Jesus is going to be answering the prayer requests of believers all over the world. This is not something that a Muslim could say of someone who was a mere prophet.

Just a couple of chapters after our John 14:28 text, Jesus requests of the Father in John 17:5,

And now, Father, glorify me in your own presence with the glory that I had with you before the world existed.

Is that something that any mere creature could say? Indeed, God Himself declares in Isaiah 42:8,

I am the Lord; that is my name; my glory I give to no other, nor my praise to carved idols.

Thus, the Lord God makes it very clear that He shares His glory with nobody. And yet Jesus in John 17:5, claims that He has shared the glory along with the Father from eternity past. The conclusion is inescapable that Jesus shares and participates in the glory of the Lord God — and thus He is one in essence with the Father.

And now I have told you before it takes place, so that when it does take place you may believe.

“The former things I declared of old; they went out from my mouth, and I announced them; then suddenly I did them, and they came to pass. Because I know that you are obstinate, and your neck is an iron sinew and your forehead brass, I declared them to you from of old, before they came to pass I announced them to you, lest you should say, ‘My idol did them, my carved image and my metal image commanded them.’

This is very similar to the language Jesus uses in John 14:29. God asserts in Isaiah that only He alone can tell us things before they come to pass. And yet Jesus in John 14:29 claims this prerogative as His own. Jesus also made a similar statement in John 13:19:

I am telling you this now, before it takes place, that when it does take place you may believe that I am.

In conclusion, then, John 14:28, when read in its proper context, in fact teaches the deity of Christ, thus affirming the very opposite of its claimed meaning by our Muslim and Unitarian friends.