Revisiting the Noetic Effects of Sin: A Reply to Dr. James White 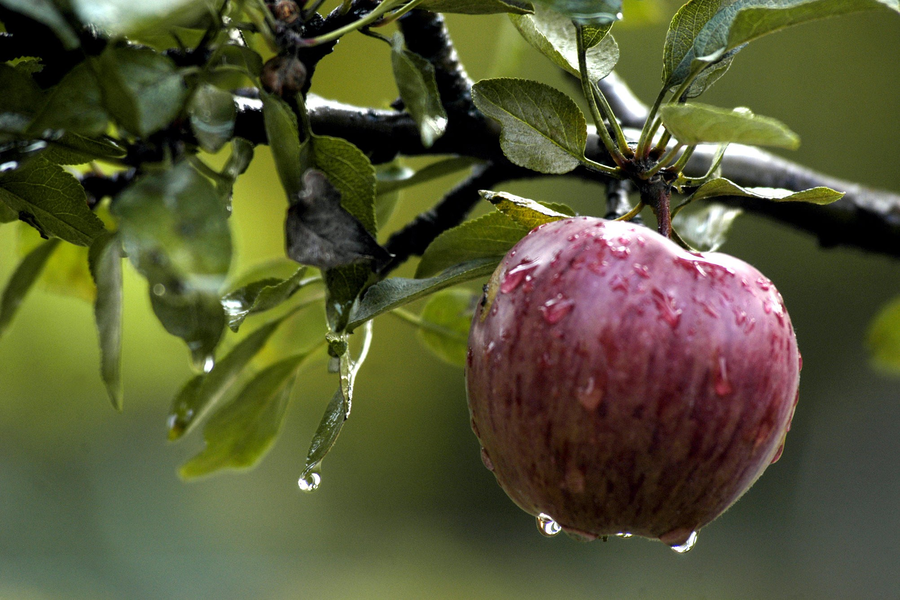 I recently published an article on the noetic effects of sin and apologetic methodology. This week, Dr. James White, whom I am going to be debating as part of a round table discussion on apologetic systems this coming Friday, devoted a significant portion of his Dividing Line program to responding to what I wrote. In this article, I respond to Dr. White’s critique of my position.

First, a point of clarification. Dr. James White draws attention to my quotation of Cornelius Van Til wherein he likens the human condition to a buzz saw whose set has been changed by a man’s seven year old son such that “every board [the man] saws is cut slantwise and thus unusable because too short except at the point where the saw first made its contact with the wood” [1]. In my article, I had written the following as commentary on Van Til’s claim: “I would argue, however, that while the imago dei is effaced by human sin, it is not erased. I do not believe that sin renders us totally incapable of rational thought.” Dr. White took this statement to imply an assertion on my part that Van Til maintained that the imago dei is totally erased by human sin, and that this is the position of presuppositionalists more broadly. I can understand why Dr. White would interpret what I wrote in this way, but it was not my intended meaning. Rather, I was merely trying to draw out an implication of that fact. The blame here lies with me for a lack of clarity. The point I intended to draw out was that sin does not render us totally incapable of rational thought in relation to God or anything else. The fall has not distorted our ability to reason about the world or utilize principles of logic.

Dr. White maintains that non-believing logicians can teach symbolic logic, but they cannot account for why what they teach one semester is the same as what they teach the following semester. However, the laws of logic are true by necessity. There is no possible world in which the principles of logic would not hold true. Therefore, they cannot change over time. There is no need to posit God, much less the God of Scripture, in order to give an account for why the rules of logic remain fixed over time. There is simply no alternative, since they are true by definition.

Dr. White talks about his experience in the department of anatomy and physiology at college, reading secular biology textbooks describing the wonders of the molecular world (about which I have written extensively) which would lapse into language of design when discussing biological complexity even while rejecting the design hypothesis. However, this makes exactly the point I made in my previous article. Paul’s whole point in Romans 1 is that men are ἀναπολόγητος (literally, “without an apologetic”) precisely because they can use their faculties of reason to determine the truth about God from natural theology. However, they willfully suppress the truth in unrighteousness — a claim that only makes sense if their faculties of reason are functioning properly. This is not to say that if someone identifies themselves as an atheist we should accuse them of lying (as some presuppositionalists contend). Rather, this can be the result of ordinary cognitive biases (such as the confirmation bias), and may be subconscious rather than conscious. Dr. White points out that if someone consistently lives in such a way so as to willfully suppresses the reality of God that is revealed through natural theology, one cannot be perfectly rational. I would agree that suppression of the reality of God is not rational. However, acting irrationally does not equate to the claim that our cognitive functions have somehow been impaired by the fall.

Dr. White takes issue with my quotation in my previous article from the late Dr. R.C. Sproul, in which he remarked that “The best pagan thinkers can still spot errors of logic without being born again. You don’t have to be regenerate in order to get a Ph.D. in mathematics” [2]. Dr. White asserts that Dr. Sproul would have totally disagreed with everything I had written in my article up to this point. I agree that Dr. Sproul uses the phrase “the noetic effects of sin”, but he uses it only in the sense that man willfully suppresses the truth, a proposition with which I agree. If that is all that presuppositionalists mean by the term then I would propose that a better terminology would be the volitional effects of sin.

Van Til was unfortunately not a precise writer. However, if by “the noetic effects of sin” Van Til simply meant the volitional effects of sin then its relevance to the discussion of apologetic systems is questionable, since nobody in this debate is saying that evidence should be presented to the unbeliever unaccompanied by the work of the Holy Spirit, nor are we saying that the regenerating work of the Holy Spirit is non-essential in the conversion process. The presuppositionalist therefore erects a false dichotomy between the presentation of evidence and the necessary role of the Holy Spirit. Rather, evidence and argumentation should be offered accompanied by, rather than apart from, the work of the Holy Spirit. Evidence and argument are part of the instrumentality used by the Holy Spirit in bringing people to a saving knowledge of God. To assert that presentation of evidence is futile because of the indispensable role of the Holy Spirit is precisely the same argument used by hyper-Calvinists for why there is no use in doing evangelism, since God has everything under control. Please see my article here for further elaboration on this and other popular objections to evidentialism. I did discuss this false dichotomy in the very article that Dr. White has critiqued, so it surprises me that this point was left unaddressed in Dr. White’s presentation on the Dividing Line.

Dr. White also fails to address another important point raised by the article to which he offered a response. I observed that presumably the noetic effects of sin would hinder our ability to understand and be persuaded by the presuppositionalist’s case for Christianity just as much as it would the evidentialist’s or classical apologist’s case. Thus, it is not at all clear to me how the doctrine of the noetic effects of sin, even if true, could be used to distinguish between apologetic methodologies.

Please see my other recent article here for my defense of the distinctives of evidentialism in contradistinction to other apologetic systems, especially presuppositionalism.

[1] Cornelius Van Til, The Defense of the Faith, 1st edition (Philadelphia: The Presbyterian and Reformed Publishing Company, 1955), 97.