Jesus of Nazareth, the True Israel of God (Part 1): Corporate Solidarity in the New Testament 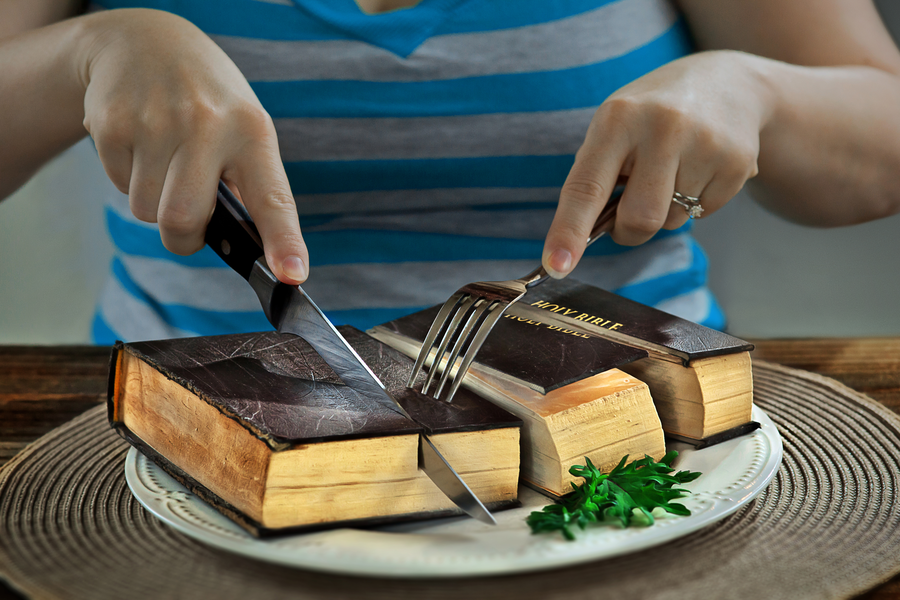 The New Testament cites numerous Old Testament texts as being fulfilled in the life and ministry of Jesus of Nazareth. Some of these citations have perplexed Biblical scholars insofar as the referenced passages from the Hebrew Bible, in their literary and historical contexts, appear to have no obvious relationship whatsoever to the Messiah. Perhaps one of the most widely known examples of this is the citation in Matthew 2:15 of Hosea 11:1 (“Out of Egypt I called my son”). In context, it is clearly alluding to the deliverance of Israel from Egypt during the Exodus, an historical event. It has nothing to say about the Messiah, and it does not even concern the future. In fact, Hosea 11:2 seems to further argue against any attempt to interpret the text in terms of the future Messiah: “The more they were called, the more they went away; they kept sacrificing to the Baals and burning offerings to idols.” The antecedent to “they” in verse 2 is clearly “my son” from verse 1, and yet one would have great difficulty applying verse 2 to the Messiah.

With this article, I begin a series of essays in which I explore the New Testament’s application of texts concerning the nation of Israel to the Messiah and seek to uncover the authorial logic behind citation of those texts, especially against the backdrop of the Hebrew Bible.

The concept of corporate solidarity states that an entire group can be represented by a single individual. I will argue in this case that the New Testament authors understand the nation of Israel to be represented by the Messiah, who is the true and perfect Israel. Therefore, it was believed to be appropriate for passages concerning the nation of Israel to be applied to Jesus the Messiah. Furthermore, I will argue that this is not an idea that was invented by the evangelists. Rather, it is integral to the Old Testament presentation of the Messiah itself.

Corporate Solidarity in the New Testament

To appreciate more clearly how the evangelists present Jesus as in some sense recapitulating the nation of Israel, consider Matthew 4:1-4 which concerns Jesus’ forty day fast in the wilderness. In this scene, Jesus is led into the wilderness, where he fasts for forty days and forty nights, to be tempted by the devil. When the devil tempts Jesus to command the stones to become loaves of bread, Jesus replies by quoting Scripture: “Man shall not live by bread alone, but by every word that comes from the mouth of God.” This is a direct quotation from Deuteronomy 8:3. The wider context of Deuteronomy 8:1-3 concerns Israel’s sojourn for forty years in the wilderness, during which time the people of Israel hungered and were tested. In fact, the Greek word translated “to be tempted” in Matthew 4:1 is πειράζω, which literally means “to be tested” — the very same (inflected) word used in Deuteronomy 8:2 in the Septuagint (ἐκπειράσῃ). Its Hebrew equivalent לְנַסֹּֽתְךָ֗ is used in the Hebrew text. Thus, we can see that just as Israel hungered and was tested for forty years in the wilderness, so likewise Jesus the Messiah hungered and was tested for forty days in the wilderness.

Plausibly a similar motif is present in Matthew 2:15 where the evangelist claims that Jesus fulfilled the words of Hosea 11:1 – just as Israel was called out of Egypt, so likewise Jesus the Messiah is called out of Egypt. Certain clues in the text suggest that this is in fact the case. For example, the Exodus took place “by night” (Exodus 12:29-42), and the phrase “by night” is also employed in Matthew 2:14. Yet further support for this interpretation comes from Matthew 2:17-18, in which Matthew interprets Herod’s massacre of the Hebrew children as fulfilling Jeremiah 31:15, in which we read, “A voice is heard in Ramah, lamentation and bitter weeping. Rachel is weeping for her children; she refuses to be comforted for her children, because they are no more.” The context of this text is that of God promising to accomplish a new Exodus and bring about a new covenant. Matthew thus communicates that God has called His Son Jesus to identify with the exile and suffering of His people as He did with their Exodus.

Jesus Seminar scholar Robert J. Miller, of Juniata College, Pennsylvania, observes that “[t]he prophecy refers to the exodus, in which Egypt is the place of slavery and death, whereas in Matthew’s story Egypt is the place of safety.” [1] Both of these observations are true, but this in fact appears to be precisely Matthew’s point. I would suggest that Matthew is doing a deliberate role reversal whereby Israel is presented as the new Egypt. Israel left Egypt for Canaan; Jesus left Canaan for Egypt. The land of Israel has a pagan king, Herod, who is much like Pharaoh of Egypt insofar as both men ordered the slaughter of the Hebrew infants. Herod was assisted by Israel’s own religious leaders (Matt 2:3-6), just like Pharaoh was assisted by the Magi (Exodus 7:11). In Matthew 2:9-12 we further learn that the Magi are on Jesus’ side. The roles of Canaan/Israel and Egypt, therefore, seem to be completely reversed. Indeed, consistent with this interpretation, Israel is represented as symbolic Egypt in Revelation 11:8. This role reversal motif has been observed by several other scholars, including Nicholas Piotrowski and Joel Kennedy.

Another occasion in the New Testament where Jesus is portrayed as the new and greater Israel is in John 15:1-11 where Jesus represents Himself as “the true vine”, an image that recalls various Old Testament texts where Israel is portrayed as a vine, especially the two vineyard songs in Isaiah (Isa 5:1-7; 27:2-6; cf. Ps 80:8-16; Jer 2:21; 6:9; 12:10-13; Ezek 15:1-8; 17:5-10; 19:10-14; Hos 10:1-2; 14:7). Psalm 80:8 even says, in a similar vein to Hosea 11:1, “You brought a vine out of Egypt; you drove out the nation and planted it.” However, while the purpose of the vine is to produce fruit, Old Testament uses of the vine metaphor to describe Israel regularly emphasize the failure of Israel to produce good fruit, resulting in divine judgment. Jesus, by contrast, claims to be the “true vine” that yields the good fruit that was meant to be produced by Israel. Jesus therefore fulfils the role of Israel as the true vine of God.

In my next article in this series, I will show how the books of Isaiah and Numbers supply important background to the New Testament identification of Jesus the Messiah as the true Israel of God.

2 thoughts on “Jesus of Nazareth, the True Israel of God (Part 1): Corporate Solidarity in the New Testament”