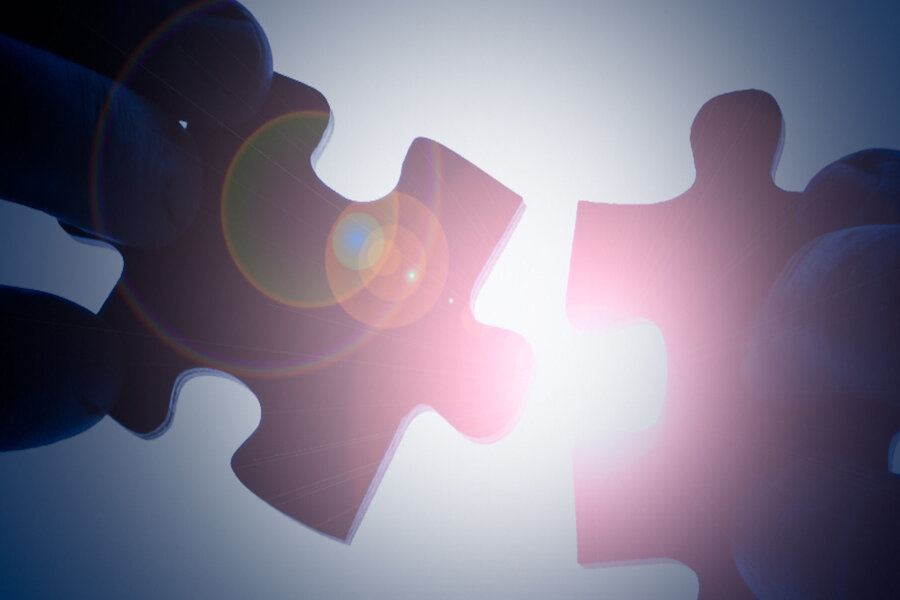 And yet, another obvious cause of one text omitting what McGrew would call a “detail” but the rest of us would call “a few words” is simply: scribal error. We actually have ample evidence of accidental scribal omissions in the textual transmission of the Gospels (as well as deliberate ones), which McGrew simply ignores as a competing explanation for which we actually have evidence. The frequency of omissions in scribal transmission of the Gospels is discussed by fellow Christian apologist Edward Andrews. Many examples are catalogued by Bart Ehrman in The Orthodox Corruption of Scripture and by Taylor Barnes in his dissertation Scribal Habits in Selected New Testament Manuscripts, Including Those with Surviving Exmplars (University of Birmingham 2017).

This time Carrier offers us particular examples where his theory might apply:

For example, in Mark’s account of the prophecy game played on Jesus, the soldiers spit on Jesus and cover his eyes and just say “Prophesy!” when they strike Jesus; but in Matthew’s account, the covering isn’t mentioned, instead they specifically “spit in his face,” and more fully say “Prophesy to us, Christ! Who struck you!” Those sentences begin identically. The loss of the rest of the sentence in Mark is exactly the kind of accidental omission we have many examples of in the manuscripts of the Bible. So we can’t be confident Mark actually omitted it himself. And indeed, the full line in Matthew exists in many manuscripts of Mark. Some also read identically to Matthew even in having the guards spit “in his face,” and a few even omit the face covering. So this whole thing could simply be a textual corruption, and the two texts originally identical. We have evidence for all of this in the parallel passage in Luke 22:64, which is similarly corrupted with various omissions across the manuscripts, but all to some extent combine the text of Mark and Matthew. Which means either Mark and Matthew originally contained the same text or there was no Q source and Luke chose to combine Mark’s text with Matthew’s. But even that would be consistent with Matthew and Mark originally saying the same things here, leaving nothing left to explain.

Of course, that Matthew deliberately changed Mark’s “spit on him” to “spit in his face” might instead indicate what really is going on here: Matthew doesn’t like Mark’s story precisely because it’s too colloquial (it assumes familiarity with a common children’s game of the time, possibly then even called Prophesy: Alan Dundes, Holy Writ as Oral Lit, pp. 112-13), so Matthew replaces the sack over “his face” with spitting in “his face” (identical words in both texts), thus efficiently collapsing two acts into one, signifying to blind him with spit, and then fills out the sentence, so everyone will get the point, even those who never played the Prophesy game as a child. This may even indicate the game was common among Gentiles, Mark’s audience, but not Jews, Matthew’s audience.

The problem here is that McGrew does not use this example in her book, and in fact states in chapter 3 her reason for not doing so. She states,

I have been careful not to use a single undesigned coincidence that could be plausibly explained by mere incomplete copying or elaboration of Mark on the part of Matthew or Luke.

In fact, in footnote 15 of chapter 3, McGrew specifically lists this very example as one she deliberately chose to omit because of its ability to be accounted for by incomplete copying. She writes,

There are three coincidences I have left out of my discussion for this very reason: The “who struck you” coincidence between Luke 22:63-64 and Matthew 26:67-68, since Matthew could have been merely including one piece of information from all the information contained in Mark; the “waiting until evening” coincidence between Matthew 8:16 and Mark 1:21, since Matthew may have merely included incomplete information from Mark; the coincidence concerning the command to the disciples to tell no one about the Transfiguration until after the resurrection, from Matthew 17:9 and Luke 9:36, since all of the information may be found in Mark 9:10, depending upon one’s translation of the Greek in Mark. [emphasis added]

The fact that Carrier covers this example in a review of McGrew’s book causes me to be skeptical about whether Carrier has actually read the book.

In part 3, we will consider Carrier’s claim that McGrew has fabricated some of her examples. We will discover that, in fact, it is not McGrew, but Carrier, who has fabricated his data.