Book Review: Justification and the New Perspectives on Paul — A Review and Response, by Guy Waters 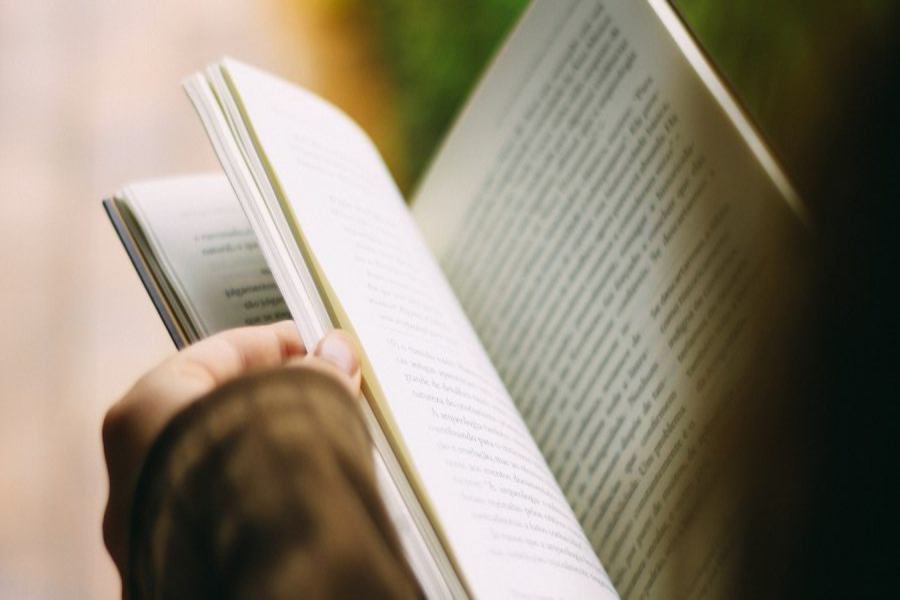 The New Perspective on Paul (NPP) represents a significant scholarly movement that began in the 1980s. According to its adherents, the Jewish background to the New Testament has been misunderstood, and as a consequence the traditional reformed doctrine of justification is in need of amendment. Proponents of the New Perspective maintain that the Jewish soteriology was based not on righteousness merited by works but on covenantal nomism – that is, the view that initial justification is by faith, whereas one remains justified, in part, through works. According to the New Perspective, the issue that Paul addresses in his epistles is not works-righteousness. Rather, when Paul opposes salvation according to the “works of the law,” Paul is challenging those who would contend that one must remain within Judaistic “boundary markers”, involving Jewish religious practices such as Sabbath observance, circumcision, and dietary laws.

In his book, Justification and the New Perspectives on Paul: A Review and Response (Phillipsburg, NJ: P & R Publishing, 2004), Guy Waters offers a succinct summary of the “New Perspectives”, together with a critical appraisal and a defense of the traditional understanding of Pauline soteriology. The three objectives of this volume, as stated by Waters, are “to give an exposition of what leading scholars, recognized as proponents of the NPP are saying about the theology of Paul and related issues…to show how the NPP emerges from an academic and theological discussion that predates it by more than two centuries… [and] to illustrate the ways in which the NPP deviates from the doctrines set forth in the Westminster Standards.” He adds, “I have thought it necessary to underscore these concerns in this work in view of the potential dangers to the church that are occasioned by enthusiastic and uncritical receptions of the NPP.”

In the first section of the book, Waters provides a brief overview of the history of Pauline scholarship, from Calvin and Luther, to the manner in which nineteenth century continental rationalism, as represented by the Tübingen School and F.C. Baur, undermined the Reformers’ convictions regarding the centrality of justification, and its continued deterioration into the twentieth century. Waters notes that “Baur set the terms of subsequent debate for critical Pauline scholarship in the form of three questions. First, “Who were the opponents of Paul? What did they teach?” Second, “What was Paul’s view of the law? How did it relate to his views of the gospel? How did he differ on this point from his opponents?” Third, “What is the ‘generating center’ of Paul’s thought?” That is to say, “which theological category – the forensic or the transformative – would be regarded as generative of Paul’s theology?”

In the second part of his book, Waters summarizes the positions of various leading advocates of the NPP. The first scholar whom Waters discusses is E.P. Sanders, whom Waters commends for his careful analysis of the literature of the Second Temple Period, which, Waters notes, “has provided a more balanced picture than prevailed in German scholarship, viz of a purely Pelagian system.” He, however, rejects Sander’s contention that Judaism was a “religious of grace” since “at least some of its teachers on some occasions proclaim that an adherent is ultimately accepted at the bar of judgment because of the sum total of his good deeds outweigh the sum total of his bad deeds.” Waters also summarizes the contribution of James Dunn, whom he notes “perceives a fundamental coherence and consistency to Paul’s thought. As a result, we have one of the most exegetically and theologically thorough NPP readings of Paul.” Chapter seven of Waters’ book is dedicated to offering a review of N.T. Wright, who has “done more than any other single individual to mediate NPP exegesis into the mainline and evangelical churches.”

Waters’ final chapter discusses what Waters considers to be at stake for reformed Christianity. He highlights nine doctrines “that have come into question or revision in the course of the last quarter century,” summarizing them in order that we be “reminded that what is at stake strikes at not only the well-being (bene esse) of the church, but in some cases the very life and health (esse) of the church itself.” Among those are the implications of NPP for theological method, the reliability of Scripture, the meaning of justification and faith, as well as of Christ’s atoning death. The chapter concludes with a discussion of why, in the author’s opinion, NPP ideas are gaining traction within Reformed Christianity.

Waters’ book provides an informative survey of the historical development of the contemporary debate about the NPP. Indeed, his review (which occupies seven of nine chapters of the book) will be useful to all parties in the debate, irrespective of one’s current perspective on the NPP. Waters also includes a helpful annotated bibliography which will prove invaluable to any serious student of this topic who desires to go deeper into the scholarship. Waters presents an accurate, though concise, representation of the ideas of the scholars whom he chooses to highlight. He also provides a summary at the end of each chapter, which succinctly distills the key content. Waters’ points throughout the book are also organized in a way that makes it easy to follow his train of thought, since they are numbered “first,” “second,” “third”, and so forth.

My main complaint about this book is that Waters only gets round to offering a critical appraisal of the NPP very late into the book and only spends a single chapter evaluating its merits. His critique is therefore quite brief and superficial. Waters also has a tendency to assume propositions – specifically, certain aspects of the traditional Reformed view – that are not granted by all parties of the debate. The book, therefore, is unlikely to be effective in persuading those not already convinced of the Reformed perspective of justification. Waters often expresses concern that the NPP diverges from traditional doctrine. This, however, fails as a response to those scholars who would have us reevaluate our tradition in view of Scripture. Another feature that Waters’ book lacked was an introduction that clearly laid out the NPP. The book, which presumably is intended to target a general audience, assumed that readers are already familiar with the basic tenets of the NPP. The book did not, however, offer a clear definition of what the NPP in fact is.

I also found Waters’ rhetoric at times unhelpful. For example, he writes, “ironically, it is the ignorance of historical theology on the part of Wright and other scholars that prompts them to make such affirmations as these.” This sort of inflammatory rhetoric is bound to alienate and turn off readers who are sympathetic to the perspective of Wright et al., which presumably is a constituent of the target audience.

To conclude, while I personally do not subscribe to the NPP, I found Waters’ responses to this viewpoint to be too brief, at times uncharitable, and superficial. On the positive side, this book does provide an excellent survey of the historical roots and development of the NPP. This survey, together with the annotated bibliography at the end of the book will be an invaluable resource for students wishing to acquaint themselves with the scholarly debate on this subject.